Third album for the Di Maggio Connection, but the 14th for Marco Di Maggio during his career…
The album consists of 11 tracks (plus a radio version of the single “Nowhere Latitude”), of which 8 originals written by Marco Di Maggio and Francesco Chisci (his collaborator for the part of the lyrics in almost all his albums) and 3 remakes of classic Rock and Rock’n’Roll songs, revisited with a personal touch. 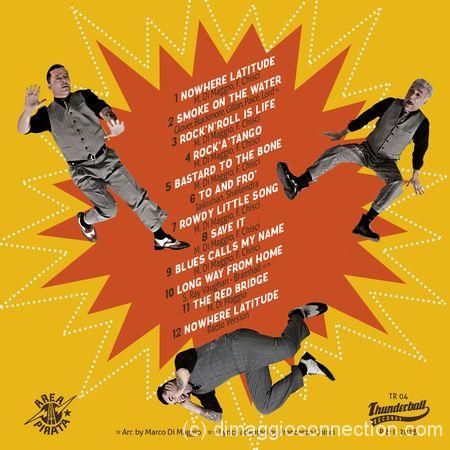 With this new work, it’s easy to perceive the harmony of a band that in the last 15 years has played international stages on countless tours that have led them to perform in 24 countries, from the US to China. 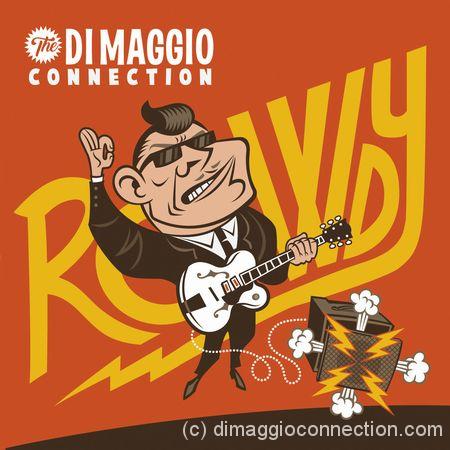 They collected collaborations with more than 50 top R’n’R Legends, such as:
Terry Williams (Dire Straits), Dj Fontana (Elvis’ Drummer), Dave Roe (Johnny Cash bassist), Slim Jim Phantom (Straycats), Linda Gail Lewis (Jerry Lee’s Sister), Billy Burnette (Fleetwood Mac, John Fogerty), Johnny Farina (Santo & Johnny)…just to name a few…
Although Marco Di Maggio is today the only Italian artist awarded the prestigious role of Honorary Member of the American Official Rockabilly Hall of Fame, his technical background and experience gained both in the American Roots Music have always led him not to close in restrictive and sectorial clichés, but rather to explore the varied world of the substages linked to Rock’n'Roll, Country, Blues, Surf, Swing, Rockabilly, trying to blend everything with an original, personal and never banal touch … The album is indeed a great mix of some genres revolving around the Rock’n'Roll, a virtual journey through the American highways, with the thought turned to dreamy atmospheres but with the suspense of a film spy, where the twang sound of his guitar cuts in slices the incessant rhythmic base of the double bass player Matteo Giannetti and the drummer Marco Barsanti.
He mixes tribal rhythms with Boppin’ Blues, Country, Surf and Rockabilly, winking at the past but with a sound firmly attached to the present…
Play it loud! … Rowdy!!!

Get your signed copy at