I met Marco a few years ago when I was playing on Broadway in Nashville. We were all amazed at his command of not only the guitar, but of American root music in general.

You could easily see how much he loved the music he was playing.

Man! What a great guitar player!!

We all wish he would come back and visit us really soon. You must have his new album, if only to hear San Antonio Rose. He put more in this one track than other guitarist put in an entire CD!!!

The Route of Time, by the Di Maggio Connection 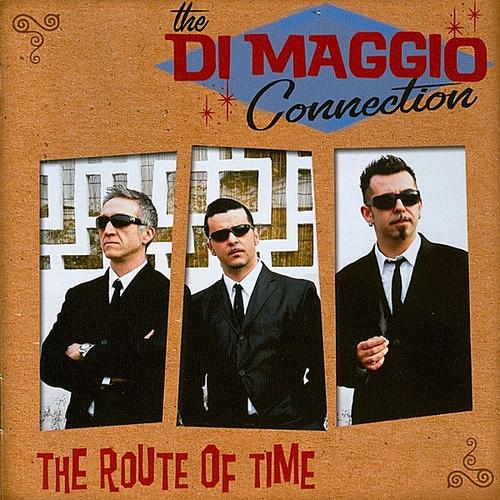 the route of time